Home>Blog>Cyber Law>What Is The Law On Defamation of Character And How Can Defamation Be Proved? 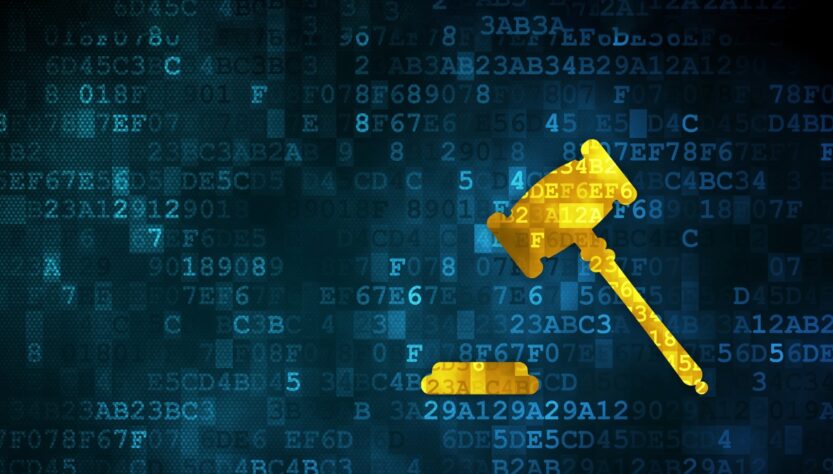 The purpose of laws surrounding defamation of character is to protect an individual’s reputation. This is bound to be a controversial area from the outset, where issues of Human Rights in relation to another individual’s freedom of speech, (namely Article 10 of the European Convention on Human Rights) can be raised.

As is the case with most areas of law, the delicate balance, which must be achieved between a person’s reputation on the one hand and another’s right to speak their mind on the other, is no enviable task for judges of our day.

For a defamation claim to succeed in England, three elements first need to be made out:

– The words are defamatory.

– The words refer to the Claimant.

– The words have been published.

We shall now look at each of these in further depth.

The words are defamatory

Whilst there is no concrete definition in law, factors which are considered include deciding if the material lowers the reputation of the Claimant in right thinking members of society, does the defamatory statement causes the Claimant to be shunned or avoided, or exposes the claimant to hatred, ridicule or contempt?

All relevant factors must be considered in this assessment. The word’s ordinary meanings should be considered but also whether or not there are any hidden meanings within the material’s full and rightful context.

The words refer to the Claimant

If the material contains the Claimant’s full name or picture, this element clearly won’t be in dispute. However, often it is the case that nicknames or innuendo’s are used. The courts have decided the general test for whether the material can satisfactorily be made out to refer to the Claimant is whether a ‘reasonable reader’ – i.e. an average member of society – would make the connection to them.

The words have been published

The legal definition of defamation is the publishing of untrue material that would lower another’s reputation in the eyes of a right thinking member of society. The word ‘publishing’ immediately brings connotations of something written down. However, as every defamation lawyer will tell you, this does not have to be so for a claim to succeed. ‘Published’ in this context simply means being transmitted to a third party. The definition of slander, for example, is defamation in a transient form and does not have to have a written element at all. Words will suffice. Similarly, for a claim of libel to succeed, the defamation must be permanent but would still qualify if the defamation took place over the radio or in a theatre, and not in written form.

This being said, the vast majority of defamation claims are a form of libel that is written down, published either on the internet, in a magazine or in the papers. It should be noted that the easier the claim to bring about (i.e. through bringing an action of slander), the higher the burden of proof as the claimant must show that actual (tangible) damage has taken place. This makes sense in order to prevent the court being inundated with an unmanageable volume of claims. Where the words are written down in what constitutes libel, this is no so. The words alone are enough and the claimant does not have to prove any subsequent loss from the defamatory material.