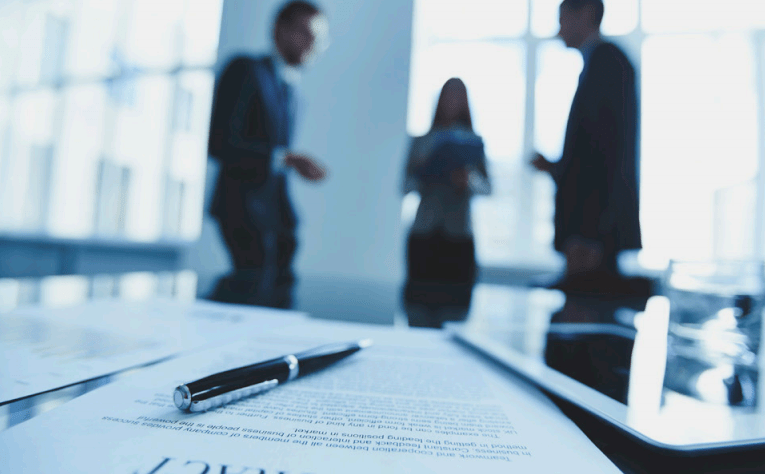 Every month, the Burea of Labor Statistics in the US surveys over 140,000 businesses and government agencies to obtain data on employment figures for workplaces in the US. It is recognised as the most reliable source of information on the employment of people in the United States and the trends relating to employment in the economy. The Bureas findings for the most recent publication were that employment in the non-farm sector was increased with 236,000 jobs added in the United States leading to a lower level of unemployment which now sits at 7.7%. Interestingly, employment also increased in professional and business services, construction and health care.

The general trend is that employment is increasing in the United States and as always, it will be necessary for both employers and employees to be mindful of their legal rights and obligations in relation to employment relationship. There are a number of terms of employment agreements which are usually considered standard. These terms usually relate to the amount of pay, salary, employment conditions, normal hours of work, tax withholding and other standard terms relating to termination of employment, dismissal and the law of jurisdiction. There are also some terms in an employment agreement which are implied by law rather than fact. Examples of terms like this are the prohibition against employment related discrimination and victimisation which comes from the legislation that is relevant to this in the United States. Employment agreements are always needed to protect the rights of the both the employee and employer and to make the relationship clear.