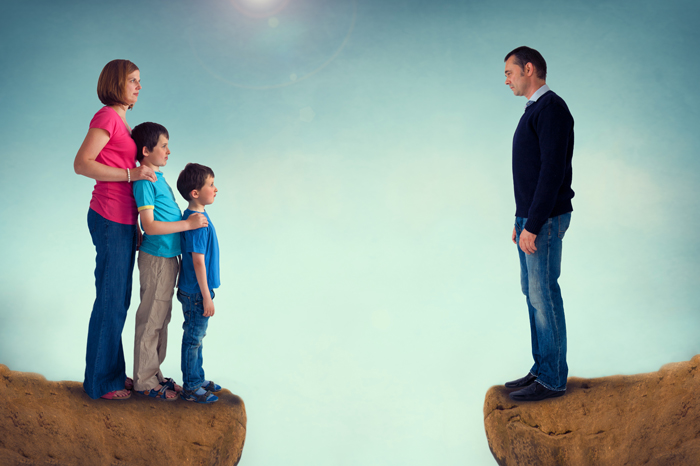 Members of the gay and lesbian community who jumped at the opportunity to take advantage of California’s brief fling with gay marriage can rest assured that divorce is also an option for them. Unfortunately, the process may not be as simple as it for straight couples.

Without divorce, Anna and Carley will not have the protection provided under divorce laws to secure the support they need to transition into their new lives. They lack the basic ability to legally divide assets and figure out support agreements recognized by the courts. And, although same-sex spouses have figured out other methods to obtain a divorce, they are legally complicated and difficult to implement, and they are not ideal for couples who cannot agree on the terms of the divorce.

One article in the L.A. Times noted that some couples have resorted to using ticks to push for a divorce:

“In Oklahoma, a judge unwittingly granted a divorce to two gay women who had married in Canada. The women had filed using just their first initials and last names. On discovering that both members of the couple were women, the judge revoked the divorce, on grounds that they had never been legally married.”

Fortunately, for some couples who agree to the terms of a divorce, simply applying for a domestic partnership and then dissolving that can be an effective means of obtaining a divorce. For more details you can read article on this website. For those couples who do not agree over the division of assets, one party could abuse the legal system by taking advantage of the legal confusion and depriving the other party of the rights they would have received if granted a divorce. In such cases, an experienced divorce lawyer is necessary to help the couple navigate the California legal system.

Finally, federal tax implications further complicate the confusion of gay marriage and divorce. Years ago, Congress passed legislation stating that alimony and assets passed during divorce would be tax exempt. Since this is a federally imposed exemption, even if a gay couple lives in a state that recognizes their marriage and/or divorce, and they transfer assets or alimony just like any other couple, the exemption still does not apply to them.

Thus far, the IRS hasn’t made specific rules about this problem, but it has issued a “Chief Counsel Advisory” for same-sex couples living in community property states, such as California. In the Advisory, community property income would be treated as joint income for tax reporting purposes.

In all, one of the most important aspects of Federal and State recognition of marriage is the protections provided by the right of divorce, a predictable process by which property is divided, debts are appointed and custodial and support arrangements are made.