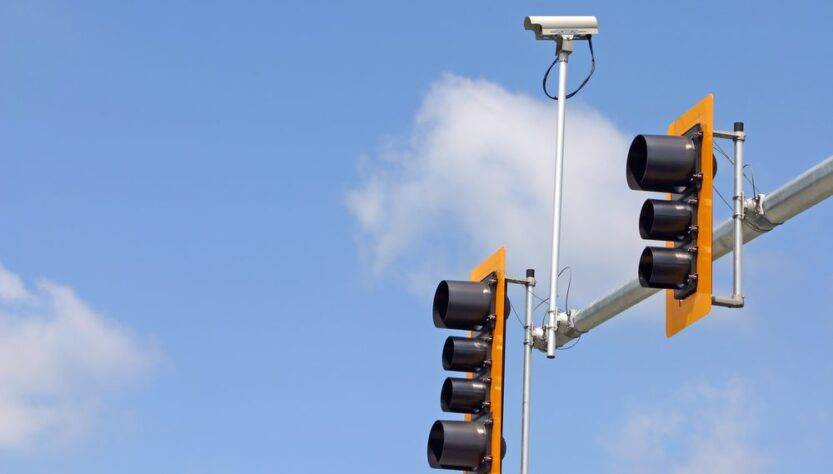 Red light camera tickets are becoming more and more common in San Diego. The revenue generated from red light cameras is like crack to the local municipalities that have become addicted to the revenue stream they provide – particularly when the state and local governments are on the fiscal equivalent of life support. In addition, the companies that manufacture the cameras and the component parts have become very good at pushing the state legislature and local municipalities to expand the use of their equipment, i.e. buy their product. Indeed, if the revenue generated from these cameras is crack, the companies manufacturing them are the drug dealers.

There is no better example of how out of control this has all become than the camera at Harbor Dr. and Grape in San Diego. It is estimated that red light camera generated over one-million dollars of revenue for the City of San Diego in fiscal year 2010. You read that right! Over one-million dollars! At approximately $500.00 a crack that shakes out to something like 2000 tickets a year, and around 6 – 7 tickets a day.

The lanes are probably long because of the amount of traffic which Harbor Dr. accommodates. The problem is the timing of a red light on a turn pocket lane is always faster because the timing is set based on the speed limit of the lane the light is controlling. So here, we have a red light on a timing set for a lane with cars traveling around 25 miles and hour, but a lane that is much longer which causes cars to travel something more like 35 or 40 mph. You couple that speed with a red light that has the timing set for a car traveling at 25 m.p.h. and you are going to get a lot of tickets.

It is worth noting it’s illegal to travel at over 25 m.p.h. in these lanes, and the cars traveling faster are technically breaking the law, although it is subject to a reasonableness standard. However, the way traffic actually behaves on any given stretch of road plays a large part in the engineering of the traffic control devices used to regulate that road. In this case, the City can easily hide behind the argument that there are a lot of tickets because Harbor Dr. is a busy road, but the reality is it’s likely a mixture of factors. And the problem is, one of those factors seems to be the City’s deliberate indifference to the settings of the traffic control devices at that intersection. Is it because they don’t want to slow down the cash register? I don’t know. All I know is they have one-million reasons to look the other way.